This TabStocks Article takes an in-depth look at Polygon (MATIC-USD) to consider how viable it is to invest in.

Polygon is an Ethereum-based token that powers the polygon network. This is a protocol and framework for building and connecting Ethereum-compatible blockchain networks.

Polygon is what is known as a layer-2 solution, designed to help scale the Ethereum network and improve its functionality.

It, therefore, takes a contrary approach to the popular Ethereum killers and seeks to be an Ethereum proponent.

Polygon combines the best of ETH and sovereign blockchains into a full-fledged multi-chain system.

It’s committed to the development of web3 for the masses by providing the infrastructure needed. Its community comprises team developers who help contribute to growth.

The network also offers scaling solutions like Polygon Avail and Polygon edge. It has also developed several decentralized applications (dApps) and supports thousands of others through its network.

Polygon has made a breakthrough in its Ethereum scaling efforts. It has announced the world’s first Zero-Knowledge (ZK) scaling solution that is fully compatible with Ethereum.

This ground-breaking development is set to drastically improve the scalability and lower transaction costs, which are massive steps towards gearing web3 adoption.

MATIC has soared impressively following the news and performed better than its peers. The token was down greatly this year after the crypto collapse. It lost most of its value in the period.

MATIC is already showing rallying signals and together with ADA and AVAX are in a race to breakout of the downtrend.

It has a high possibility of a rebound, given that its price is driven by the fundamental developments it achieves.

The markets are keen to see if it can maintain the upward streak or could if it will pull back.

Polygon was founded by an Indian trio of developers namely Jayant Kanani, Sandeep Nailwal, and Anurag Arjun in late 2017 as MATIC 2021.

It later rebranded in 2021 to Polygon, with Serbian engineer Mihalio Bjelic added as the fourth co-founder.

Polygon was built by an Indian software company called Polygon Technologies and its developments are coordinated by Polygon Foundation, an Indian non-profit.

It raised around $5M across three ICOs in 2019 and has since raised hundreds of millions of dollars from Crypto VCs.

Polygon’s purpose is to produce the best scaling solutions for Ethereum and the most popular one is the original MATIC network. Also called the Polygon POS chain.

This fairly centralized setup allows polygon to process up to 65,000 transactions per second.

Polygon has made major strides to becoming an undisputed disruptor in the crypto world.

It has made some acquisitions and partnered with renowned investors like Reddit co-founder Alexis Ohanian to launch a decentralized social media fund.

The Opera browser integrated with polygon last year making it possible for the browser’s $80M users to coherently interact with polygon’s applications.

In early January, polygon revealed a Zero-knowledge technology named Plonky2 which is believed to be 100 times faster than other similar technologies.

Polygon raised a record $450M this year from investors, which is the largest ever post-IC funding in the crypto world.

The developers plan to utilize these funds to cover its operating expenses which consists of a 300-person team.

CNBC recently covered why Polygon stands as a major player in the world of decentralized apps.

The chain also promises to cut transactions fee, AKA gas fees. ETH gas fees averaged $26 by end of 2021, polygons fees were less than a fraction of a penny at the same time.

Polygon takes off the limitations of ETH and makes it cheaper and faster. It does not replace layer 1 blockchains, but works alongside to improve them.

MATIC has declined by -83% from the beginning of 2022. It reported more than 19k Apps running on its network.

The activity of the chain and its network is growing and well-run and will rise from the ashes.

MATIC opened the markets at $0.8144 as of the 27th of July 2022. It is seeing some rallying momentum in the past month from its low in Mid-July as seen above.

The coin is at a market cap of $6.45B, a fall from its previously mammoth value. The total circulating supply of MATIC is about 8.03B MATIC, out of a total of 10B MATIC.

MATIC’s price hit an all-time high of $2.40 in May 2021. It was still above $2 at the beginning of the year before declining steadily below a cent on the dollar by mid-May.

The fundamentals of the token are strong and it strongly bounces back to new heights.

Despite its massive price swings, experts believe that its true Trump card is its underlying operations and the strong partnerships it fosters as a result.

A case scenario is its seal with the Media giant Walt Disney. Polygon is helping the company develop its metaverse.

The beaten-down price has enabled traders to benefit from the rising momentum. The token has been acknowledged by investors as a disruptor.

Vitalik Buterin, ETH co-founder is a believer in the token and hopes they continue to collaborate. He came up with the plasma chain technology utilized by polygon.

US Billionaire and Shark tank investor Mark Cuban has a sizeable investment in polygon and gives the coin strong backing in the Venture capital world, which has seen it receive huge funding this year, mainly from Sequoia Capital.

The majority are bullish on the token and anticipate it will still be standing for a long time.

Pros of Polygon based on Investors Outlook

Cons of Polygon based on investors Outlook

Pros for investing in Polygon based on the General Outlook

Cons for investing in Polygon based on the General Outlook

Polygon has partnered with several other chains like Tether to help them develop and launch their products.

The coin is very prospective and could be one of the best operating tokens out there. It works with many great enterprises from Adobe, Softbank, and more.

MATIC has a fairly aggressive investing schedule. Early shareholders are sitting on substantial gains and many are selling. There was a burn campaign to reduce the supply which is the main factor why the price remains suppressed.

The demand has also been in decline, but this is now changing as it makes advances in its key technologies.

By the end of Q2 Polygon Nightfall will be live. Polygon data availability chain called Avail, together with polygon zero and polygon men are expected to be fully functional by next year.

Its founder Sandeep has highlighted that it could be decentralized in the not-so-distant future. It has achieved both community and validator governance.

Projections reveal that it could be fully decentralized in 2-3 years. Polygon’s layer-2 ambitions are unprecedented and will change the course of the industry.

It will endure the headwinds in the short-term and will be very key in determining the future of decentralization. They will explode in the long-term as they take hold of the tech world.

Based on moving averages, it is a strong buy, while oscillators are neutral. At these prices, below a dollar, the coin is a great bargain.

More downside should be anticipated, but the general trend is bullish.

Noble Corp (NYSE: NE) could be a huge growth bagger 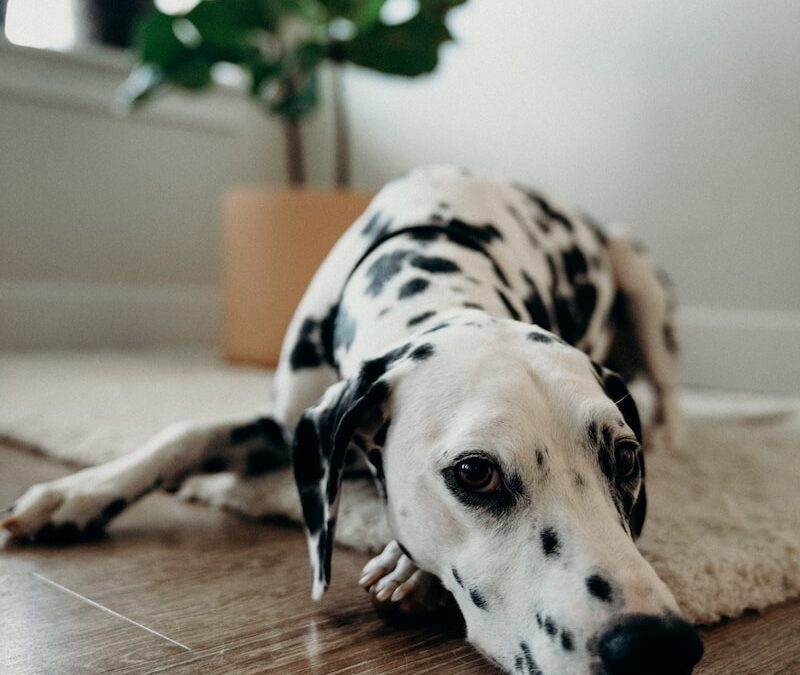