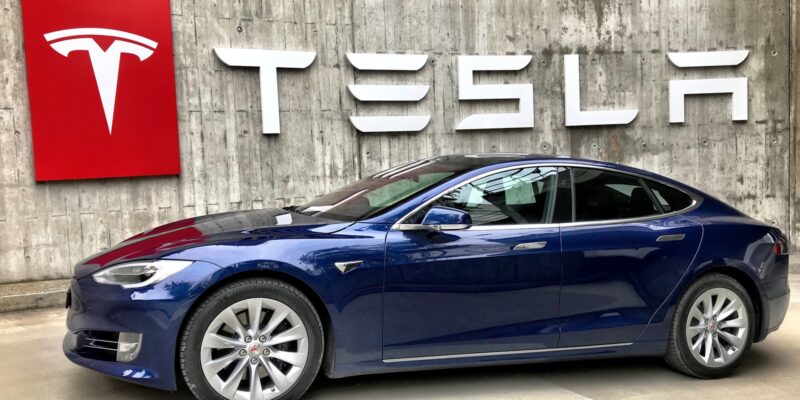 Talon Metals is a mineral exploration and mining corporation specializing in production of base metals. TLO was founded in 2005.

Talon Metals are listed in Toronto, and mainly operate in Minnesota, USA. Although based in the British Virgin Islands in Canada, Talon’s main operation is the Tamarack project.

This is a joint Venture with Mining Titan, Rio Tinto. Operations explore for Nickel-Copper-Cobalt reserves in the mines.

Talon has a 51% stake in the project, which is a major interest. Talon believes in developing high-grade, and environmentally friendly mineralization to power the green-energy revolution.

Talon emerged in the limelight in early 2022, with the signing of a Nickel supply deal with the leading EV manufacturer Tesla Motors.

The contract entails a six-period of nickel supply by Talon to Tesla. Talon stock soared drastically by about 41.7% in mid-January, a record 52-week high.

Tesla committed to buying up to 75,000 tons of nickel in concentrate. The gains however decreased significantly that week, trading at C$ 0.70 per share.

TLO has further reduced in recent weeks. But averagely traded at a nominal high with ups and downs.

Talon is drilling numerous holes in the Tamarack mine, and has recently indicated positive results out of the current resource.

The Russian-Ukraine war has sparked interest in Talon and its operations since Russia is a leading supplier of both Nickel and Cobalt.

The shortage that lies ahead could see nickel prices rise leading to enormous gains for Talon and other companies in the industry.

Talon has reduced royalty in the Tamarack Nickel project from 3.5% to 1.85% paying US$4.5 million in the process. Talon says this move is value accretive and preserves significant value for shareholders.

Talon is looking fairly good at the moment. Although it has not realized full-scale potential. It is still a worthy contender in the extractives sector. With a market capitalization of about C$510.75 million at the moment.

Electra Battery Materials (OTCQX:  $ELBMF) has proposed to build a sustainable battery and conduct a study for production on the same.

They are looking to partner with Talon and Glencore as they supply nickel in North America. They believe nickel plants will produce batteries necessary in reducing the carbon footprint.

Talon has thus positioned itself as not just any other junior resource company, but a critical stakeholder as it works with the biggest and the best industry players. From Rio Tinto, Tesla and others, they all attest to the experienced team Talon houses.

Talon estimates the Tamarack contains a plethora of minerals as follows:-

The geology of the area is very interesting. Fine-grain peridotite intruded the upper crust bearing sulfides, sulfides are saturated at the bottom which is the main source where they are located.

Nickel can exist together with sulfides in metal sulfide form. Gravitational settlings and pooling of metal sulfides at the base of the intrusion in topographic lows and traps.

The reserve to production ratio is estimated to be around 40-50 years. The total reserves in the project are not quantified, but indications show it could be a massive amount.

Less than 1% of the entire project has been exploited. Talon is looking to utilize Exploration Geophysics to identify more reserves in the area.

The escalation of geopolitical tensions has further aggravated the nickel crisis. The London metal exchange has been forced to suspend all of its Nickel Contracts temporarily in February citing stark shortage.

The Nickel crisis is unprecedented in the strict sense. Although Talon only recently went public, it will be racing to meet the demand in the market which currently supersedes supply.

Nickel prices are set to rally and this has pushed up the actual price of nickel coins. Nickel has many uses including:-

EV batteries consist of an anode and cathode, majority of the cathode is made of Nickel and is a preference over lithium as it increases the energy density.

Talon produces vital minerals that are utilized in many sectors. It is a penny stock that is due for take-off.

The day range of the stock is between C$0.67- C$0.79. This price is considerably low and is almost accurate. They are still exploring their reserves and the markets have been shaky.

The volume of shares is currently around 1.23M. It has been -11.69% in the red, which has also reflected in the overall market. The intrinsic value of the stock cannot be accurately determined considering it has just recently begun, and the market is in a bubble.

Many believe Talon is an attractive investment as it is still a penny stock. Looking at Talon from a long-term lens is agreed to be the way to invest in it.

The stock is considered bullish, and its fundamentals back this up. Looking back at the Nickel squeeze, the price went up by 50% in 2014 with the annexation of Crimea, despite oversupply at the moment.

Expectations are high for the Nickel market, and the companies that are producing it. Talon is still being discovered by the market, and could soon become a meme stock with Reddit looking in its direction.

The stock could shoot if this happens as capital flocks in. There is a probability of this happening but it is quite low. Talon is not an immediate return, but it is not known when it will begin its run.

Short-lived momentum is likely to be experienced, but volatility will also be in equal measure.

Talon is a company still in its development phase. The resource sector requires heavy funding and a considerable period to flourish.

Talon has not registered profit or revenue at the moment. The net income in the last fiscal year stood at C$ -1.48 million and greatly decreased. Operating income was at C$-2.02 million.

Cash and equivalents have significantly rose estimated at C$ 32.65 million. It is clear that the initial mining activity is capital-intensive and all of Talon’s Cash is going into exploration.

They are likely to attain profitability after they establish strong production of the resource and deliver high sales.

Talon operates in a niche that is expected to see hypergrowth. The demand for base metals is at historic highs, especially with the green energy transition.

Talon has the backing of industry captains and the government at large. They have partnered with the government of Canada, which will fund the battery materials study to be conducted with other respective organizations.

The US Department of Energy supports the Tamarack project, and will fund Climate innovation on the same. This is to ensure the climate goals are met.

This heavy support will likely ensure the existence of Talon. Even as investors scramble to secure defensive stocks during these turbulent times. A future potential stock like Talon will not be ignored by long-term hoarders.

Inflation rates climbing to a 40-year high will likely have a corresponding effect on base metals. Many investors consider these a hedge against unstable markets.

Talon has the best team of experts at its disposal. They will be looking to scale, to become a leading sustainable low-cost nickel producer as affirmed by their vision.

Talon is among the critical nickel companies that are forecasted to lead production. Even though it might seem obscure in the short-term, it will prosper in the coming years.

While Talon generally looks promising, critics have warned that penny stocks are high-risk securities with little or no information known about them. They also have small market capitalizations and have low liquidity, increasing risk.

There are also high-flying penny stocks that might corrupt financial information to make a killing in the market. These are usually Ponzi schemes looking to make a run with investors’ money.

Talon is however not the typical penny stock, and has high credibility across the globe. The stock is likely to be more thoroughly scrutinized as they produce actual tangible resources. It is essential in its niche.

Analysts recommend Talon as a buy and argue that it is undervalued. Prediction of the 10x or even higher awaits this stock. A double-digit rise in the share price is an average expectation in a sound market.

The mine needs to be up and running by 2026 otherwise Tesla will look elsewhere for the Nickel sulphate it needs for its EVs.

Is now a good time to buy FedEx shares? 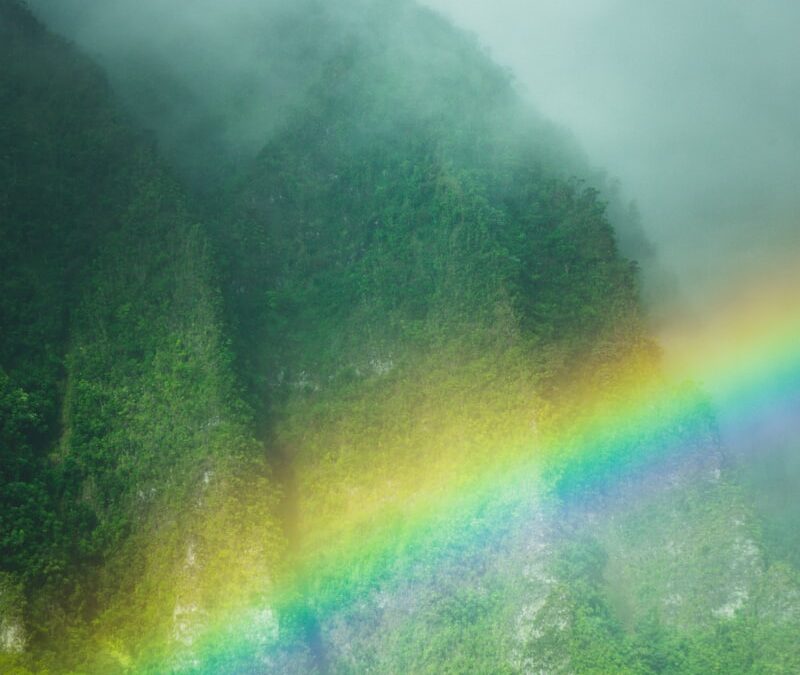