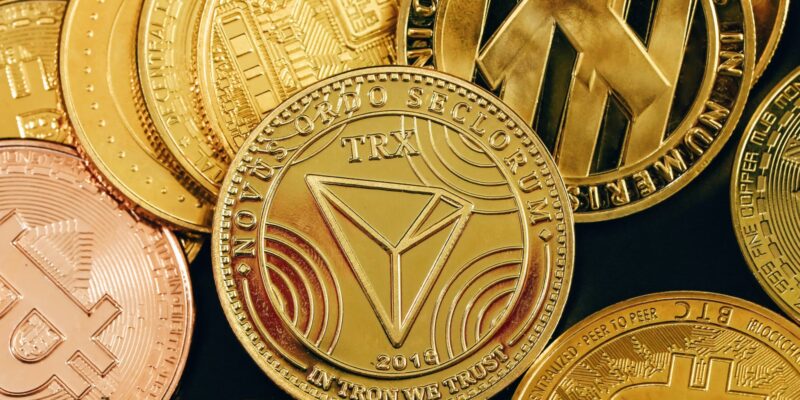 This TabStocks article explores: Is Ape Coin the next big Crypto in 2022?

APE is the newest token on the crypto market and it has consequently generated a lot of attention. It was launched on 17 March 2022, establishing itself as a green crypto that is eco-friendly.

APE is an ERC-20governance utility token and is based on the Ethereum (ETH) blockchain. It is among the most popular coin in 2022, attracting both big and small investors alike.

ApeCoin was co-founded by Yugar labs and the APE ecosystem seeks to a decentralized community building at the forefront of web3.

APE was a long-awaited coin and consequently price action was strong when it finally came out. It was inspired by a trending NFT collection, Bored Ape Yacht Club.

The initial hook captured the market was Yugar labs was going to launch its own metaverse called ‘The Other side’ and APE would be the primary currency in this virtual realm.

There has emerged a debate whether the Coin should stay on the Ethereum blockchain due to the high transaction fee charged.

A voting poll was held by the community to decide on the matter. SO far 91% have approved that it should stay on ETH over the Avalanche blockchain.

Ethereum has a solid network and has the best crypto ecosystem. It is second only to Bitcoin, in terms of market size. This critical factors have influenced the move to stay.

Whales however were of the contrary view and opted to have the tokens migrate from ETH.

This has made APE the most traded asset among whales in the past 24 hours. APE is officially staying in the network despite the opposition.

APE has already seen land sales and virtual NFT’s for millions of dollars. The coin surged tremendously in the first few weeks before retracing.

Gas fees have been the main reason that APE is looking to move. A disparity exists between APE DAO and Yugar labs regarding the shift, with the latter strongly in support of the exit.

Elon Musk has already made his classic teasers via twitter influencing the price of APE. He uploaded a profile picture of the APE NFT image sending the stock rising.

It is believed that Elon has bought in a substantial stake into APE. The price has been volatile and it has fallen from its highs, with an anticipated sell-off.

Millions of dollars of APE were airdropped, with holders of Bored Apes and such NFT’s receiving as much as 150 million ApeCoins.

The price of APE is rather tumultuous at the moment, with hints of upswings and downturns.

ApeCoin was created by APE DAO with Yugar labs joining the association later. It is supposed to be ‘A token for culture, gaming and commerce used to empower a decentralized community,’ as per their mission statement.

According to Nicol Moniz, CEO of Yugar labs, APE is a reflection of the community’s growing desire for decentralization.

A sentiment that as she sees it, has been brewing in the backwaters of the board Ape swamp for quite some time now.

The bayc skull logo is fungible token that was created by APE and Yugar labs as sign of their union.

APE has additionally recruited a number of people from around the blockchain community to support its cause.

They will serve on the APE board for six months, before APE holders vote for the next members on an annual basis.

This is primarily because APE DAO was formed to give holders a vote on governance rules, projects and beyond.

Holding APE is the only requirement for membership of the ApeCoin DAO. But unlike some DAO where NFT’s can be used votes in an organization’s governance.

The APE DAO requires a member to hold the APE token in order to participate in voting/governance.

APE DAOP is supported by the APE foundation.

The APE foundation is structured as an entity that doesn’t technically oversee APE. Rather it acts more as steward of the token and the APE DAO ecosystem as a whole.

In order to operate effectively and in line with the DAO’s primary ethos, the APE foundation will leverage the ecosystem fund which is controlled by a multi-signature wallet.

This fund will be used to pay for expenses as directed by the ApeCoin DAO and provide an infrastructure for APE holders to collaborate through open and permission-free processes.

The foundation will also operate as the base layer upon which APE holders can build, design and architect their projects.

This feature enables APE to act as both a utility and governance coin, thus fostering possible mass adoption.

On the horizon, APE has ambitious goals to integrate into everyday transactions from traditional, businesses and companies.

An incredible achievement for APE was when 11 residences in Miami announced its decision to accept payments in APE.

A Florida based salt water brewery similarly announced that it’ll offer customers a 50% discount on their beer if they pay with APE.

As humorous as this may be, APE is trying to position itself for adoption by a wide array of enterprises.

APE tokenomics make sense, currently at $1.6B and a maximum supply of 1 billion tokens.

But all told, only 15% of this is allocated to NFT holders, 47% was granted to the DAO treasury and resources.

The rest is owned by the insiders.

APE is now the among the 40 largest cryptocurrencies, although bearish price action gave a haircut to its value in the past weeks.

The trading volume is around $187M, with around 292M of coins in circulating supply.

The number of trades have increased significantly in the NFT markets but specific concerns seem to be keeping APE under pressure.

A few key narratives may add sell pressure and volatility on APE. This is centered on other NFT mints and updates in the APE ecosystem.

Additionally, they have to deal with high gas price and choosing to pay rent to ETH by staying on the blockchain.

The APE community projects that the price of APE will be at $16 by July. The community boasts an 80% accuracy on their predictions and it worth noting.

The overall crypto market will determine the price of APE. BTC is down at the moment and the bears are roaring across all major markets.

APE faces impending challenges both internally and externally. How decentralized is APE DAO?

This is the question that many ask, pondering the power that venture capitalists hold in the development of web3.

VC’s fund projects like APE very early on, acquiring a big stake in the enterprises.

The more tokens one purchases the more say they have.

The likes of Andreessen Horowitz and Animoca Brands were some of the biggest recipients of Ape, owning 14% to be precise.

The recent Ape Coin airdrop sheds light on the growing and somewhat imperial influence that Yugar labs has on the NFT markets.

This has created NFT maximalism, so to speak, which goes against the core fundamentals of web3, which is supposed to be unbiased.

These issues aside, APE does have a potentially bright future. Their In-game utility structure will come to fruition across a number of emerging gaming protocols.

APE is also being incorporated relatively fast by both large and small corporations. This could make it grow to serve a wider segment of its niche.

The Metaverse is forecasted to be the next big thing that shapes the future of humanity.

APE could become a metaverse club that is operating at the very cutting edge of web3. It has a social and cultural appeal among the NFT community.

It also offers a low barrier to entry in the transformative and exciting technology in the metaverse. The general consensus is APE maybe a 10x return that will rise astronomically.

The panic in the market calls for patience as where the market heads next is a mystery.

Many experts recommend dollar-cost averaging for solid assets that will do well long-term.

Majority believe that crypto is and bubble and long winter is due after a major crash. Some coins will be obliterated the ones that go beyond a serve a purpose will perfume exceptionally

The value proposition for APE is strong. The cycle on the next bull run could lead to increased demand for NFT’s and industry applications of NFT’s.

The future of the gaming, which is a multibillion dollar industry, will be tied to the NFT blockchain solutions. APE DAO has the potential to gear the gaming ecosystem.

We are at the infancy of this technology and Ape Coin should break the ceiling once it takes off.

Soon Zion Oil and Gas could be filling road oil tankers: why? 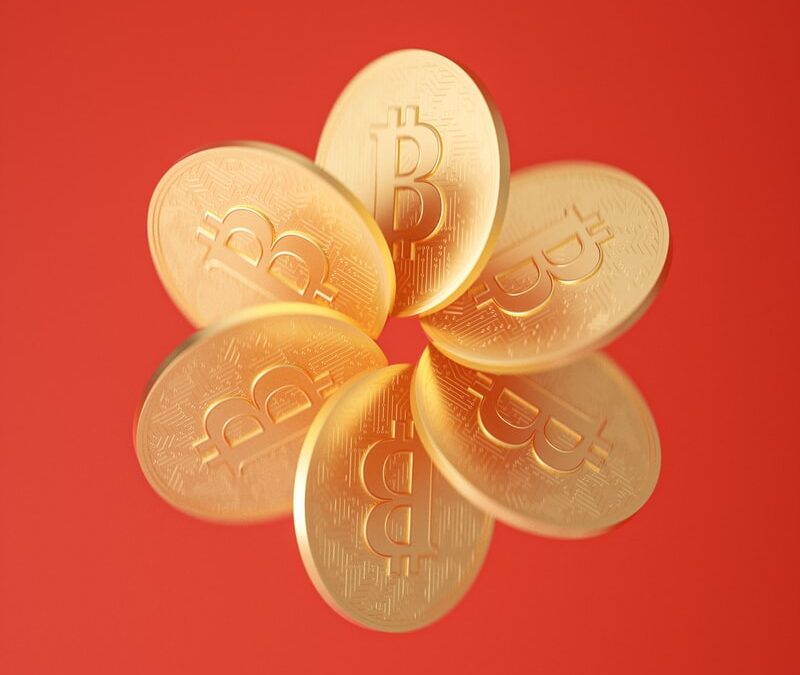 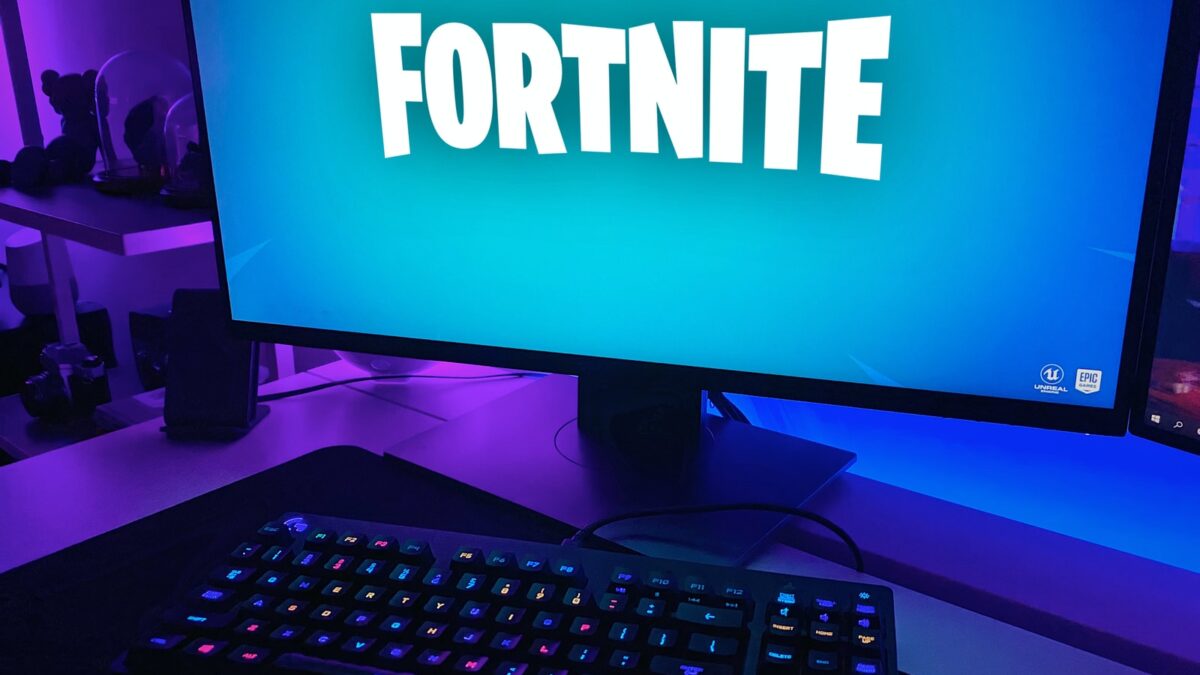 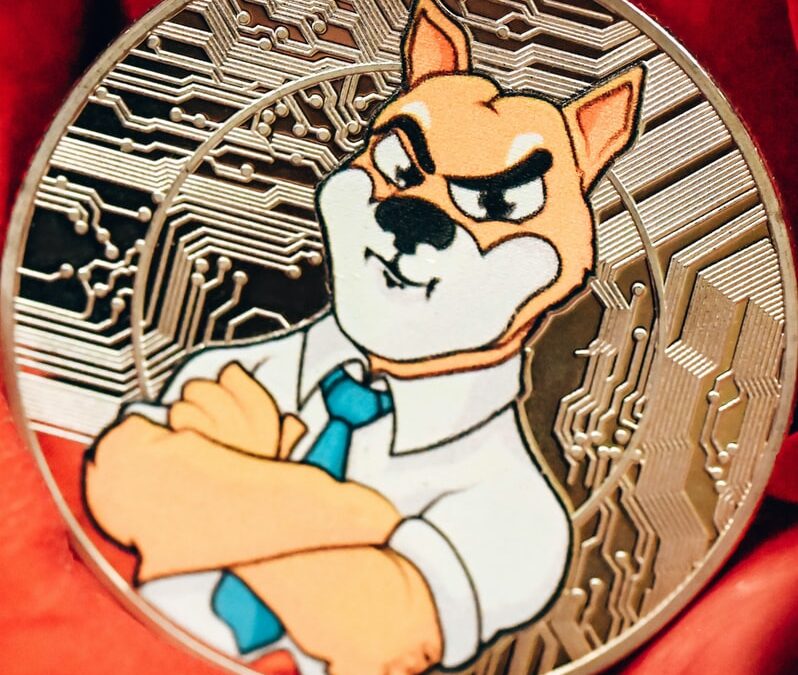