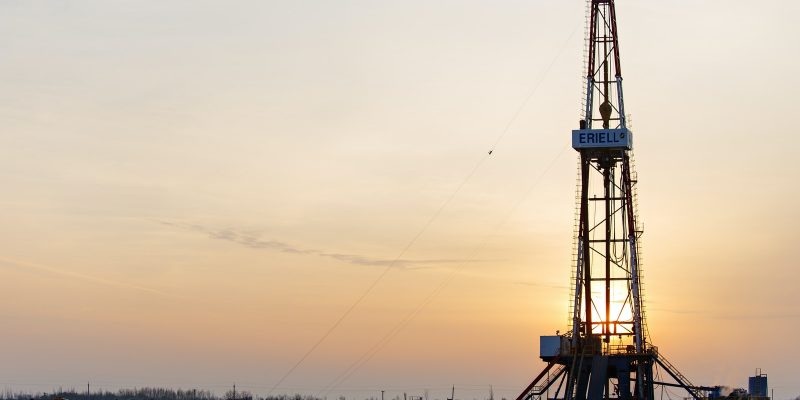 Nearly half of the world’s crude oil production, as well as all other petroleum liquids, biofuels, and refinery products, are produced by the top five oil-producing countries in which the USA has to be mentioned as one of them.

The United States became a net exporter of all oil products, including refined petroleum products and crude oil, in November 2019. By 2021, the United States had surpassed China as the world’s top producer.

As of March 2015, 85 percent of crude oil imports come from Canada, Saudi Arabia, Mexico, Venezuela, and Colombia (in decreasing volume).

Crude oil prices recently reached seven-year high, and while they are still well below the levels achieved between 2011 and 2014, when they burst past $100 a barrel, many consumers are feeling the effects of a year-on-year increase.

Oil companies in the United States cut output in 2020 as the coronavirus pandemic wiped off demand, and supply has yet to rebound to pre-COVID levels. According to the US Energy Information Administration, the US produced 12.29 million barrels of crude oil per day in 2019.

For the last year, or year and a half, it’s been OPEC+ running the show, but U.S. production is coming back already, and it’s going to come back more in 2022. It was the first time the US had coordinated action like this with some of the world’s biggest oil customers.

At its monthly meetings, Opec+, which includes Saudi Arabia and other Gulf US allies, as well as Russia, has turned down calls to pump more oil. It will meet again on December 2 to discuss policy but has given no sign that it would shift course.

The group has been failing to fulfill existing benchmarks under its agreement to gradually increase output by 400,000 barrels per day (bpd) each month — a pace that Washington considers too slow — and it is still concerned that a rebound of coronavirus infections will drive down demand once more.

“It isn’t significant enough to really lower prices, and it may even backfire if it causes OPEC+ to limit the rate at which it raises output,” said Caroline Bain, chief commodities economist at Capital Economics Ltd.

Brent crude was trading around $80 a barrel, up from its pre-announcement levels but still significantly below last month’s three-year high of over $86.

According to US authorities, the release from the US Strategic Petroleum Reserve will be a combination of a loan and a sale to corporations. The 32 million barrel loan will be paid back over several months, while the administration plans to speed up a sale of 18 million barrels already approved by Congress to help pay for the loan.

Why US Oil Production Has Been In Decline

According to a statement released by the US Energy Information Administration, crude oil production in the United States is likely to shrink in 2020 and 2021 as a result of low oil demand around the world caused by the coronavirus and declining crude prices (EIA).

Oil is the most important source of energy in the United States, accounting for over 40% of the country’s total power consumption. Despite the fact that most oil is used for transportation or home heating, a tiny fraction is still used as a fuel for power plants.

While the COVID-19 pandemic has slowed job development across the whole energy industry, clean energy will undoubtedly overtake fossil fuels in our economic future, thanks to renewed political commitment, corporate greening, and over 70% of the global economy shifting to net-zero emissions.

The oil industry does more than just meet society’s energy requirements. It opens up possibilities. It creates jobs, supports local businesses, encourages important research and development, and promotes education and training, all while building and sustaining long-term infrastructure.

Long-term, well-paying jobs are created in the clean energy business. Clean energy jobs climbed for the sixth year in a row at the start of 2020, totaling more than 3.3 million people across the country.

Boost To The Economy

Oil, natural gas, and coal account for 80% of all energy in the United States. In this way economy boosts multiple times.

Oil spills have wreaked havoc on towns and ecosystems, wiped off wildlife and plants, and poisoned the drinking water of millions of people—and they happen far more frequently than is recorded.

Oil spills contaminate soil and water, jeopardizing the food security of Indigenous peoples who rely on natural resources for their basic needs and nourishment.

Oil spills can be a major source of stress-related illness, in addition to the physical health risks, because communities may face long-term, if not permanent, disruptions to their livelihoods

Oil exploration and drilling have the potential to disrupt land and marine ecosystems. Fish and marine mammals may be harmed by seismic techniques used to search for oil beneath the ocean’s surface. Drilling an oil well on land often requires clearing an area of vegetation.

Oil pollution has a disastrous effect on the aquatic ecosystem because it forms a thin coating on the surface that prevents oxygen from reaching the plants and animals that dwell in the water. Animals and insects are harmed by oil contamination. Photosynthesis in plants is inhibited.

Oil spills pollute the soil and water, and they can result in catastrophic explosions and fires. Standards, laws, and procedures are being developed by the federal government and industry to limit the risk of accidents and spills, as well as to clean up spills that do occur.

In 2020, global oil output was 88.4 million barrels per day. Crude oil, shale oil, oil sands, and NGLs (the liquid portion of natural gas, which is recovered separately) are included in this number, but liquid fuels from biomass and coal derivatives are not.

The lifeblood of developed countries since the mid-1950s, oil has been the world’s most important source of energy. Its products are essential to modern life, providing energy to power industry, heat homes, and fuel for vehicles and planes that transport goods and people around the world.

It resulted in economic growth. As the country’s population grew, so did demand and the country quickly become industrialized? Tariff hikes by the government did not help the industrialization process.

We predict normal retail gasoline prices in the future of oil production prices will average $3.20/gal, up 64 cents/gal from the same period last year but down 13 cents/gal.

We estimate regular retail gasoline prices in the United States to average $3.28 per gallon in January 2022, and then fall throughout the year as crude oil prices and refinery margins collapse, averaging $2.77 per gallon in December 2022.

China vs USA – What Economy Will Emerge The Strongest? 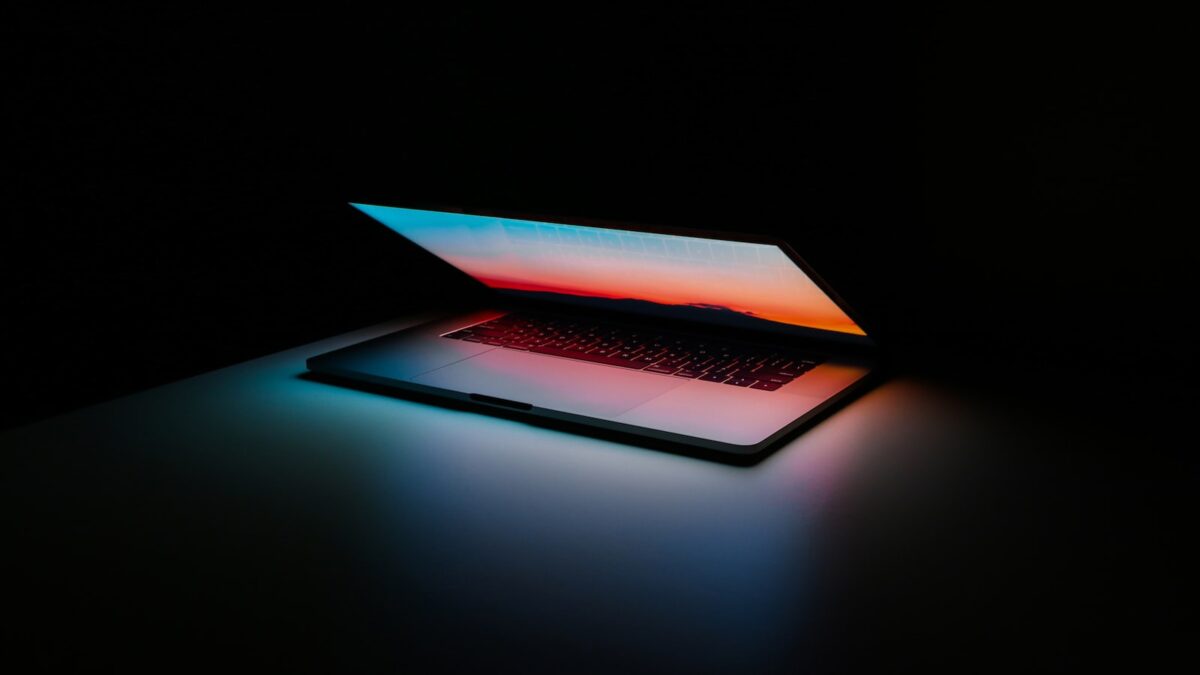