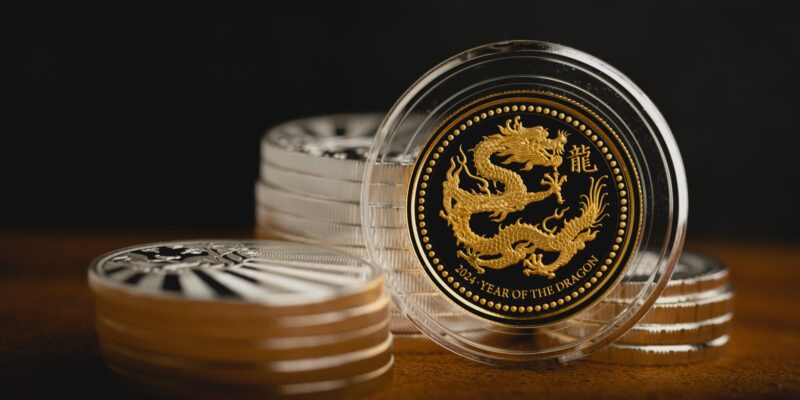 To answer the question whether a stock market will prove to be a bullish or bearish in 2022 and 2023, we first need to separate particular stock markets in order to assess the geo-political influences that could have a bearing on what determines the overall outcome.

I’m going to concentrate on three areas of the world. These are the U.S., China and Europe stock markets.

We know that China is destined to overtake the US as the strongest economy by 2030.

Moreover, the Chinese are now producing their own technology and are pretty good at it

Gone are the days where they merely copy tech and products in an attempt to immerge as a serious competitor on the manufacturing global stage.

And then there is the sheer numbers of people in China and the whole region in general that China dominates.

If we place the Canadian population to our analyses, 38,388,419 and combined their stock market with the US, you can see that China is a powerful entity given too that the Chinses dragon now has to cuddle the Russian bear.

Russia with a population of, 145,805,947 is heavily sanctioned and reliant upon China.

Therefore it doesn’t take a rocket scientist to workout that a lot of trade is going to go through China on route to Russia for at least 20 years, even if Putin leaves or is removed from the world stage within the next few years.

In my mind, I see China developing much of what the West has gotten used to over the last 10 years

iPhones, coffee shops, App connected to taxis and takeaway food deliveries. And I could go on.

As more people in the far east become wealthier, funds trickle down the pyramid so that the lifestyle of the working classes are improved comparable to what Western civilizations have been used to over the last 30 years.

China now has all the oil and gas it needs on tap from Russia and probably at a discount.

We see in the West leaders flocking to Saudi Arabia and Venezuela and other oil producing countries in order to try and make up the short full in supply of oil and gas.

It’s pretty tragic that the US, a country rich in oil and gas has scaled back on production, in part due to the global warming agenda.

I’m already hearing that China are trying to push the US out of the way when it comes to Saudi Arabia.

If the Saudis dump the US because China can protect them against Iranian aggression, then China has three main sources of oil and gas.

It’s easy to imagine a world where the West is starved of resources, given too that China are heavily invested and involved in Africa, are moving in to Afghanistan and many other regions of the world.

Russia could end up controlling the bread basket of the world, Ukraine. And the West will be deprived on of not only oil and gas, but food and other products.

We are already seeing the cost of fuel for motor cars and vehicles increase. And food prices are likely to rise in the short to medium-term, i.e. over the next 24 months.

The UK imports around 7% of oil and 7% of gas from Russia and this will stop by the end of 2022. Thus the urgency of securing a new supplier.

But as aforementioned, China will make this difficult moving into the next 10 to 20 years as it continues to dominate.

I think the UK stock market will be bullish over the next two years;

It has suffered the Brexit crash, and the Covid crash.

It has a strong service sector and is out of the European Union thus not subject to the constraints and the red tape of the EU.

Of course the UK has to deal with new import and export charges and has in affect created its own red tape, which has increased prices of products and services.

But it has some strong sectors to compete in a global market.

I think the US stock market will begin to decline after about 5 years;

around 2027, in part due to the reasons connected to oil and gas, but also because of its huge debt.

One of the biggest issues is countries such as China and middle east regions moving away from the Petrodollar.

Just today Saudi stated it may move away from the petrodollar to use the Yuan. If this move occurs it will be a turning point for the future of the U.S. economy.

The Chinese dragon is not only cuddling the bear, it is lashing out at the U.S. with its tail using the biggest oil producing friend of the U.S., the Saudis.

My investing strategy would be to invest more in Chinese companies listed in the U.S., the UK, in China and elsewhere.

Invest in UK listed companies and start looking at resources in Africa and South America.

Israel has a strong economy and technology sector, so I would invest in Israeli companies.

Solar power and green energy is an area of interest.

Cryptocurrency and blockchain servers is another interesting area.

Tech Apps, moreover in China and the far east, because of the speed of lifestyle transition and increasing populations.

I would also invest in luxury goods, those based in Europe, including cars and fashion.

Zion oil and gas—the devil is in the details 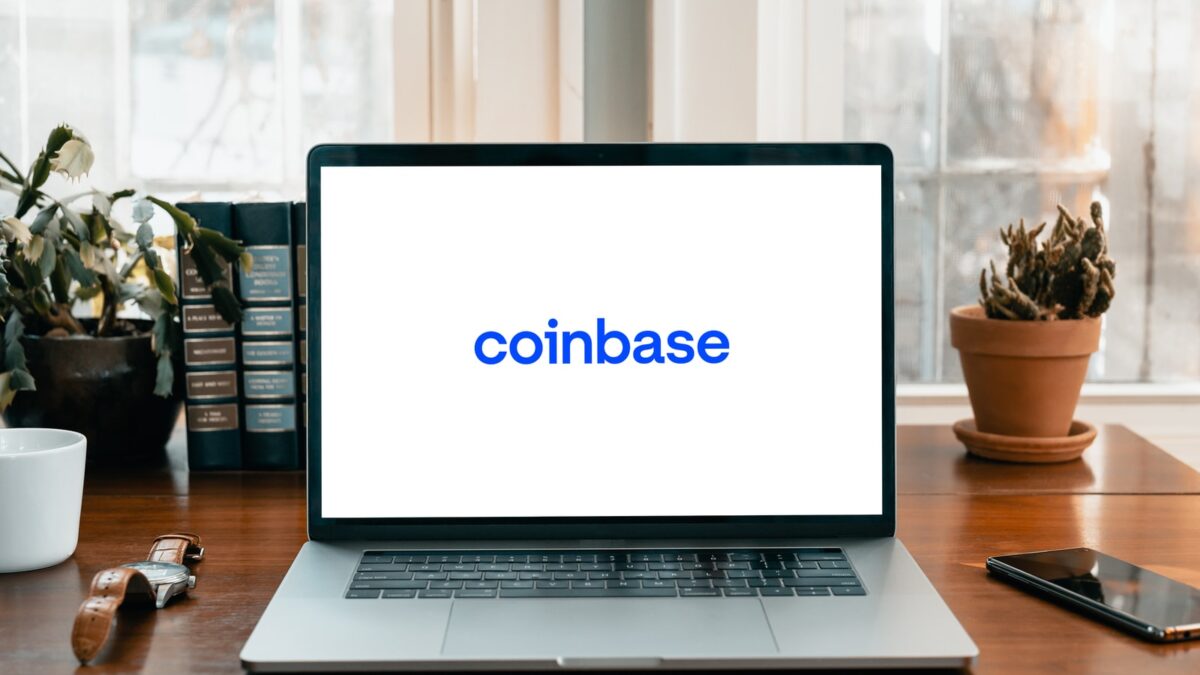 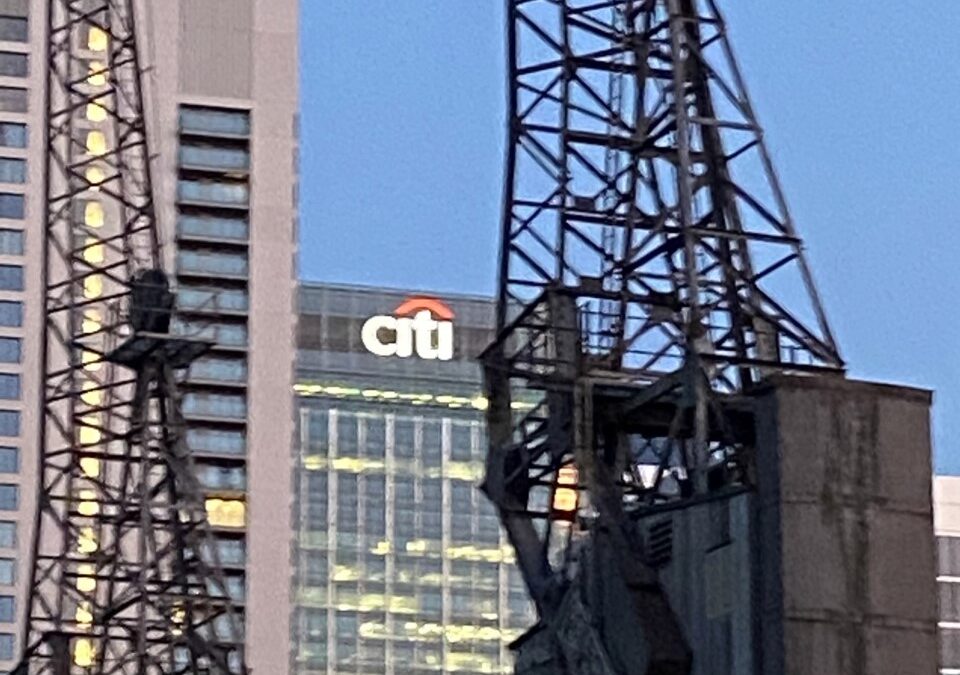