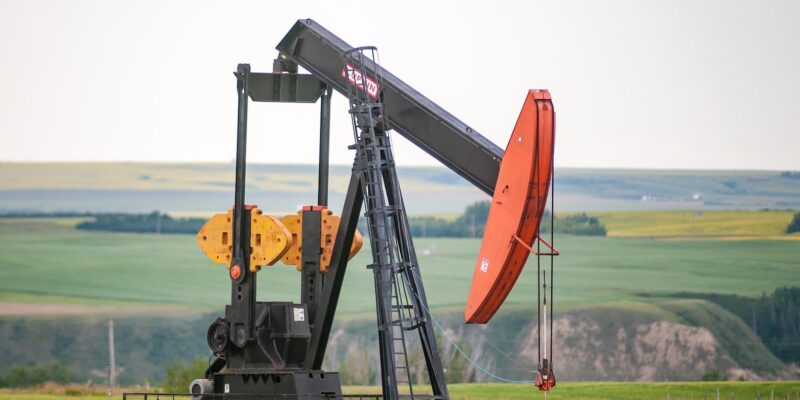 Zion Oil & Gas have not said anything about what they had discovered. Yet investors received optimistic hints via emails.

Judging by the ZNOG share price rise towards the end of drilling, the share price gave away encouraging signs too; rising in a bear market well into 30 cents.

It has been over 3 weeks and Drill Stem Testing (DST) continues, but Zion are yet to release news.

Either testing is ongoing or has ended and the results are being analysed.

My best guess is that testing is ongoing due to the fact that there are a number of zones and the process takes time.

If all zones produce good results, we can expect Zion Oil & Gas will release a major PR.

I would expect news to be released in early October 2022 given the timescales indicated by Zion.

Given the zones of interest are in a concentrated area and this target area had been confirmed by the 3D, all the signs are looking good that MJ02 could well be declared commercial by early 2023.

From the Drill Stem Testing the results would need to indicate high permeability; high flow rates.

The pressure should be high for a Well to be commercial viable.

Notwithstanding, there should be a strong blow; high flowing pressures with rapid stabilization.

The target area within MJ02 is large and as such the Well should produce an abundance of oil with huge reserves.

The fact that Zion Oil & Gas have set their eyes on drilling another Well so soon pre testing and following drilling is a positive sign of confidence that oil can be produced and an oil filed established.

Once of the biggest giveaways that Zion Oil & Gas plan to declare MJ02 commercial is the presence of tube piping needed for the production process to commence following Drill Stem Testing.

Another giveaway sign in relation to the presence of oil in the target area of MJ02 is the size of the valve being used. This has to be large enough to handle the pressure of all zones within the target area.

The zone is large and all signs indicate a lot of the black stuff.

Given the depth and the size it’s more likely that Zion will have a gas flare burning during the testing phase of each zone which could last 12 hours per zone.

It will be interesting to find out about the activity going on at the site and whether inspectors visit the site during zone testing. Though at this stage, my guess is that Zion are half way through testing the zones.

It is probably a given that the ZNOG share price action will react to events pre news – as is normally what occurs with such like oil exploration listed companies – with a big unexpected rise before the official release of news.

Ultimately for Zion Oil & Gas to pull it off with MJ02 and its future plans, this Well would first need to be able to produce around 10,000 barrels of oil per day.

Given the depth and size of the target area with multiple zones, this is more than likely a future reality in my view.

Zion could have drilled deeper. The rig was capable. But they did not need to because the reached the target area which the 3D confirmed to be the goldilocks zone.

Therefore the zones of interest correlate to the depth that oil is found in Saudi Arabia which is the same rock oil layers also found in Israel.

The Levant fault in terms of oil rich basins is an extension of the Arabian plate.

The proof that proven hydrocarbon reserves exist in Israel at deep depths is the presence of the huge gas reserves off of the coast of Israel.

The basins and zones within the layers are connected to onshore trapped reserves.

Odds on Zion Oil & Gas plan to drill another well not too far from their current location. In this respect this is a major sign of the creation of an intended oil field.

The current ZNOG share price does not reflect the above information.

In my view, right now, at the time of writing, the share price of Zion Oil & Gas (ZNOG) should be around $1.80 on OTC and not the current 18 cents.

Notwithstanding, I can see the ZNOG stock price soring to $10 on the OTC if the big news does come. 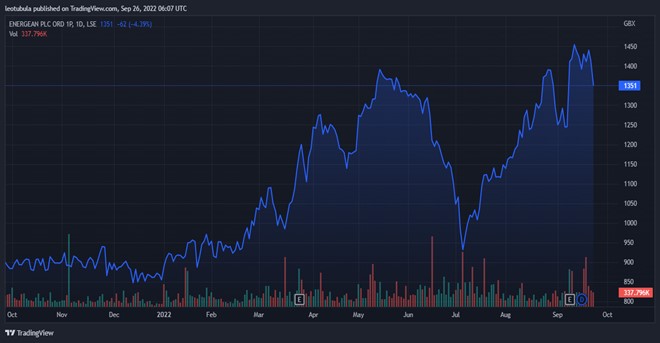 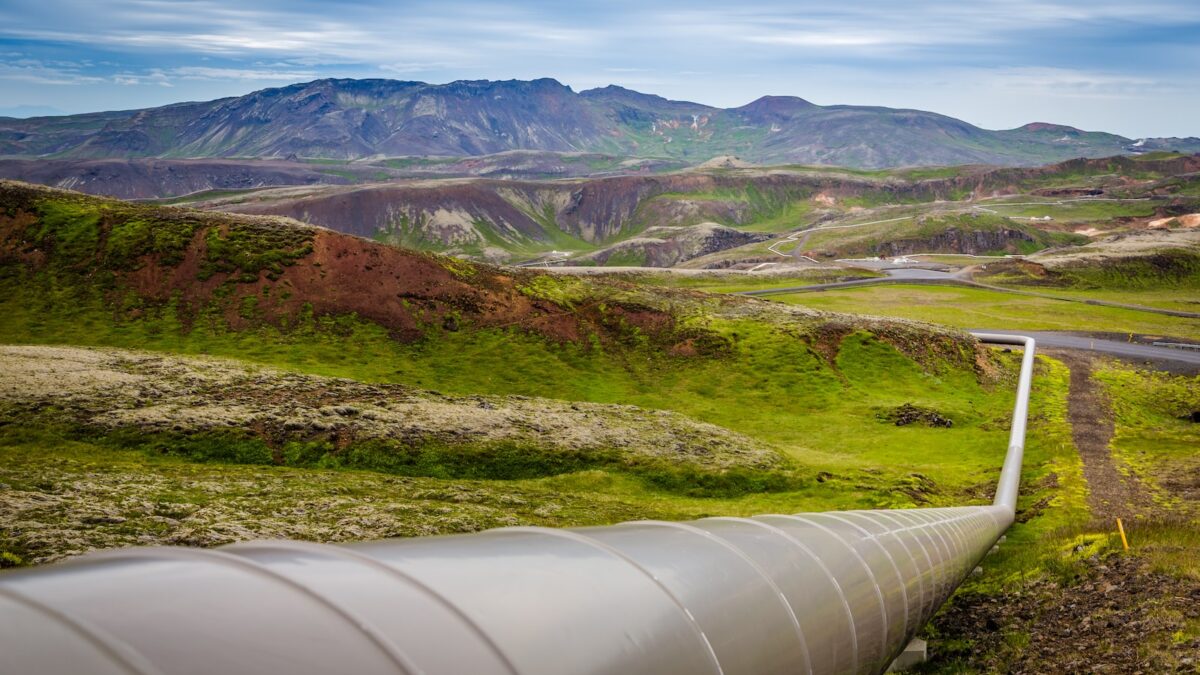 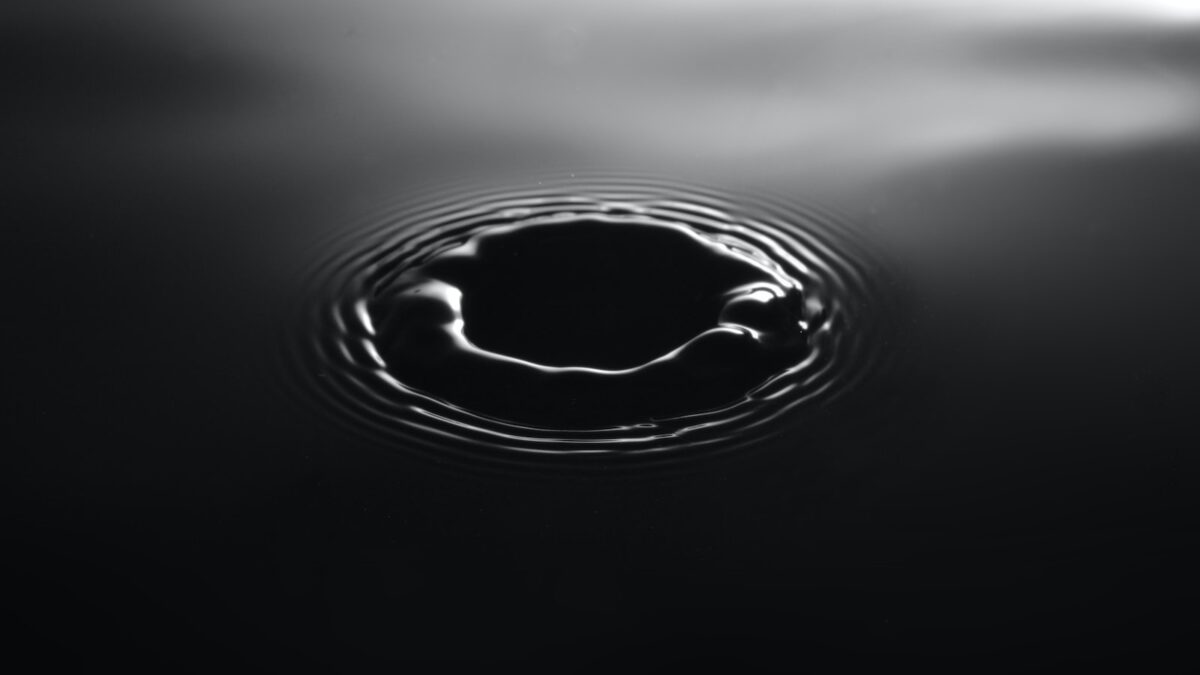